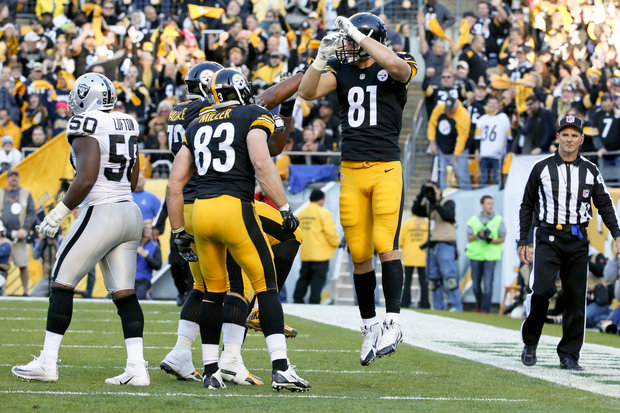 These teams met three times in the 2015 season and could be gearing up to do so again in 2016. This is their final regular season matchup this season and it’s bound to be a good one. These teams positively despise each other and it makes for some incredible football. The hits are harder, every down means more and neither team wants to give up an inch.

The Steelers main concern should be getting pressure on Andy Dalton. Their defense has fallen off in the last few years and likely won’t be able to keep up with all the weapons Cincinnati boasts. If they can knock Andy Dalton down and get him thinking about the rush, it’s going to help Pittsburgh keep the ball out of A.J. Green’s hands. It’s either that or they get ready for a shootout, which is much more of a gamble.

Cincy and Dalton in particular needs to protect the football. Dalton has gotten a reputation for throwing interceptions at inopportune times and this is one of those prime time games the Bengals have become known for losing. Cincinnati can buck that  reputation by protecting the football and beating PIttsburgh. They have more overall talent, they need to live up to it now.