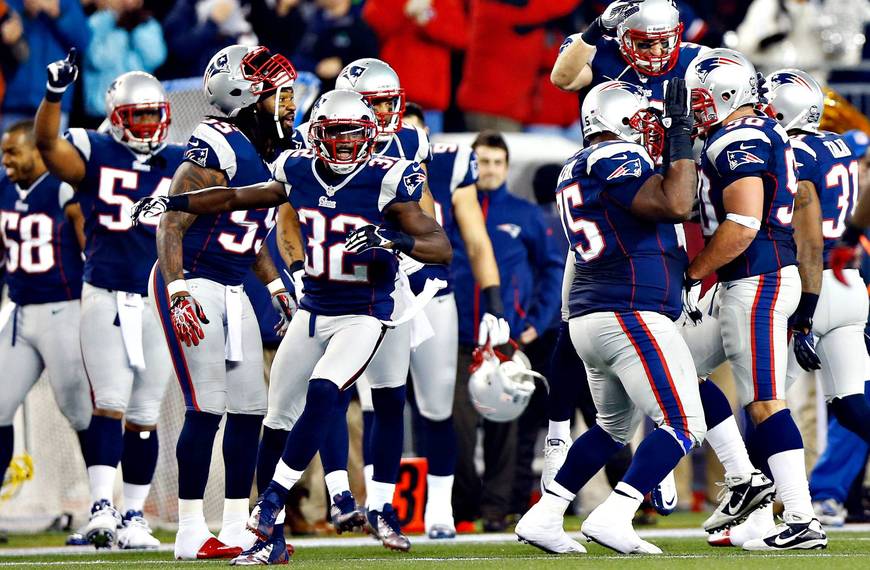 If you need me to explain the significance of this game, I’m going to accuse you of living under a rock. In which case, I’m going to wonder how you’re even reading this. Tom Brady and New England will be hungry for revenge, each team will be prepping for the postseason. It’s also possible that we have a preview for another AFC Championship game.

Gronk, Gronk, Gronk. The Patriots aren’t facing the same defense they saw last January. The Broncos lost some of their key defensive pieces, including inside linebacker Danny Trevathan and strong safety David Bruton — there’s going to be some more room over the middle. Not that anyone needs to tell Brady to get him the ball, but it seems even more likely that Gronk makes a big splash in this game with Denver losing those players. New England has a much better matchup here than on the outside against corners Harris and Talib.

The Broncos need to replicate what they accomplished in the playoffs and get to Tom Brady. It will be more difficult without Malik Jackson, but they were able to bring in Jared Crick. Pressuring Brady is the only way to slow down the Patriots offense — which is imperative, considering that Denver cannot keep pace with them in a shootout. Getting the running game going with C.J. Anderson will help Emmanuel Sanders and Demaryius Thomas find space in the secondary if New England has to bring the safeties into the box.